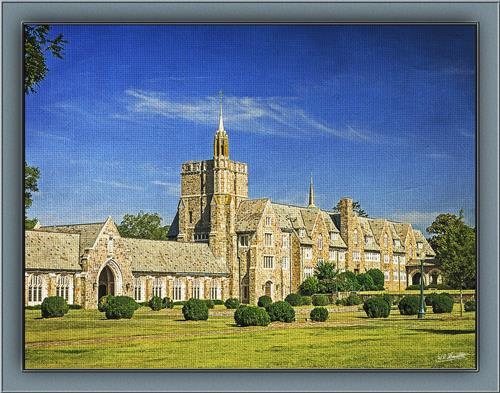 The college has been nicknamed Scary Berry due to the hauntings that have occured there. The spirit of a female student is supposed to haunt Ford Hall. She hanged herself when she received news that her boyfriend was killed in World War II. There are several ghosts that reside in Blackstone Hall, the most well known possibly being Sepia Boy. A ghost named Ruth, a former house mother, is rumored to haunt Morton-Lemley Hall and Martha Berry is believed to haunt the Hoge Building, and Oak Hill, her former home (now a museum). Many more spirits have been known to haunt the Berry students, including the Green Lady, a green misty phenomenon that has been seen walking between the two parts of the campus. She's believed to be the spirit of a girl who drowned in the creek nearby in the 1930's.